In this powerful documentary mini-series we follow the lives of 8 young people as they attempt to live a normal life in the face of Obsessive Compulsive Disorder. These extraordinary first-hand accounts reveal young people whose daily lives are consumed by routine and ritual. They fight an internal and often secret war with frightening intrusive thoughts, which compel them to complete endless rituals- convincing them that terrible things will happen if they don’t. We meet them as they take those first steps into adulthood battling to conquer their OCD demons. 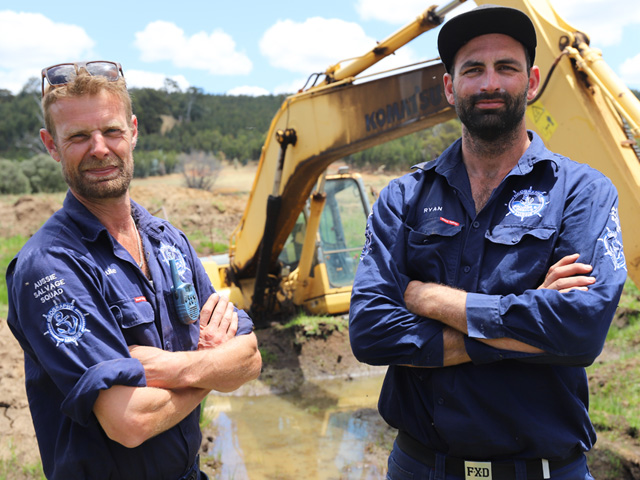