Repeated Saturdays and Sundays at 21:50 from 27th August to 4th September. 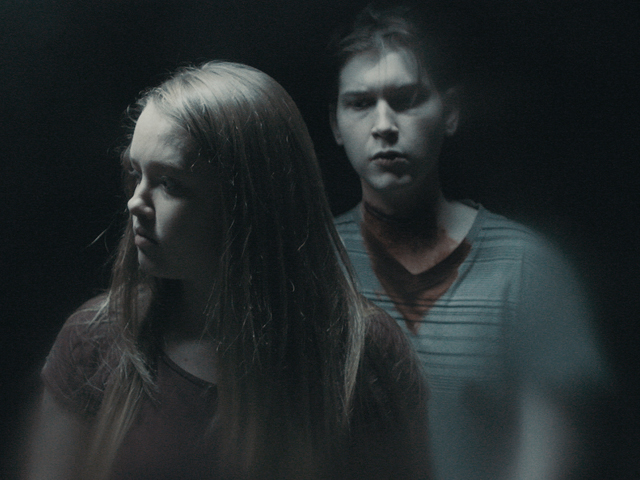