Hoarding is on the rise and it’s believed that 1 in 20 people could have a problem. For Sally, it’s all about rubbish, she’s already had her flat emergency cleared by the council after being classed as a biohazard, but is she going back to bad habits?

In North London, 40 year old Faye has become overwhelmed by her compulsive hunting. “I don’t drink, I don’t do drugs, I buy to get high”. Her flat’s so full, she has to sleep on her sofa. Richard’s kept newspapers for the past four decades and became known as the world's worst hoarder.  His bombsite bungalow has become a blot on the landscape.

With over 1.2million problem hoarders in the UK today, could one be your neighbour? 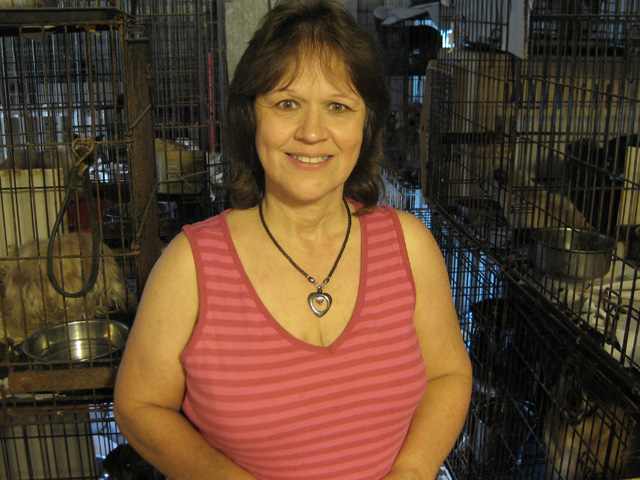 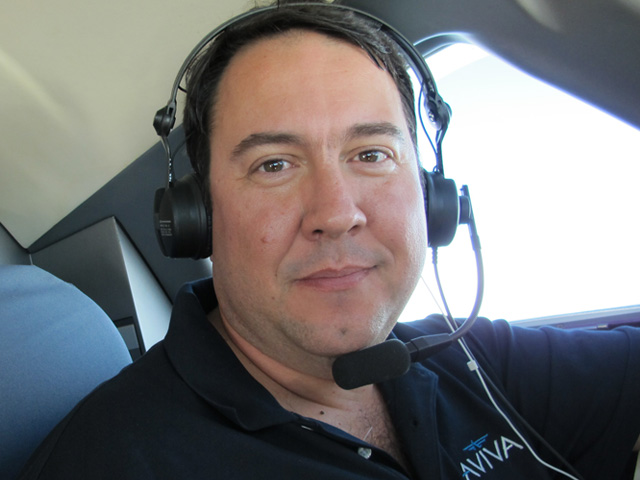