CBS Drama (UK), the destination for engaging, modern drama classics, today announced the acquisition of a plethora of 'true story' TV movies which will air on the channel in the autumn as part of a special True Stories season.

The channel, part of a portfolio of entertainment stations owned by CBS Studios International and leading international broadcaster Chello Zone, will showcase the True Stories season across weekends throughout September and October.

Chris Sharp, Chello Zone's Chief Programming Officer and General Manager, said: "Stories that focus on real life events have an extra resonance for our audience and the acquisitions we've secured for CBS Drama are particularly enthralling."

The season includes a raft of CBS titles including Martha: Behind Bars, a dramatisation of Martha Stewart's 2004 trial and subsequent five month prison sentence, starring Cybil Shepherd. The drama chronicles the events that led to the downfall and subsequent re-emergence of America's favourite domestic diva.

In Diana - A Tribute to the People's Princess from High Point Films & Television, the drama focuses on the months leading up to Princess Diana's death in August 1997, concentrating on her love affair with Dodi Al Fayed, her relationship with the press and the bond she shared with her two sons.

Aldrich Ames: Traitor Within (CBS) is the riveting story of double CIA agent Ames who sold secrets to the Soviets in order to fund his increasingly lavish lifestyle.

Further acquisition from CBS include Damaged Care staring Laura Dern, Beyond the Prairie and Beyond the Prairie 2 depicting the true story of Little House on the Prairie writer Laura Ingalls Wilder, Crossroads: A Story of Forgiveness starring Dean Cain and Peri Gilpin, Monday After the Miracle, a sequel to The Miracle Worker, After Jimmy, I Posed for Playboy, Born Too Soon, Going For Broke, Heart of Fire and Miracle of the Cards. 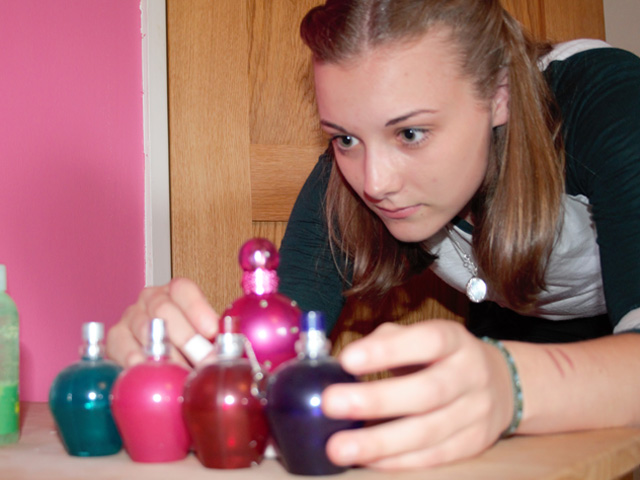