Crimes From Down Under Are Investigated This March On CBS Reality
By James Whittington, Tuesday 24th February 2015 Crimes That Shook Australia is a compelling documentary series that tells stories of the biggest crimes to hit Australia, through the eyes of the people placed right at the heart of the tragedies.

Featuring stories of the most brutal and shocking crimes, this series will explain the detailed events leading up to the crime, the crime itself and the aftermath.

The stories include a man convicted of murdering 35 people, the ruthless murder of a nine-year-old girl, and the first Australian woman sentenced to life imprisonment without parole.

Through gripping interviews, dramatic reconstructions, and archive footage; this series pieces together the murders that shocked the nation. 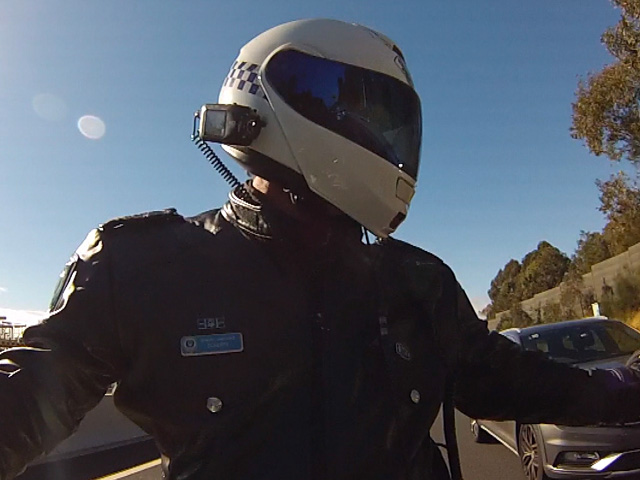 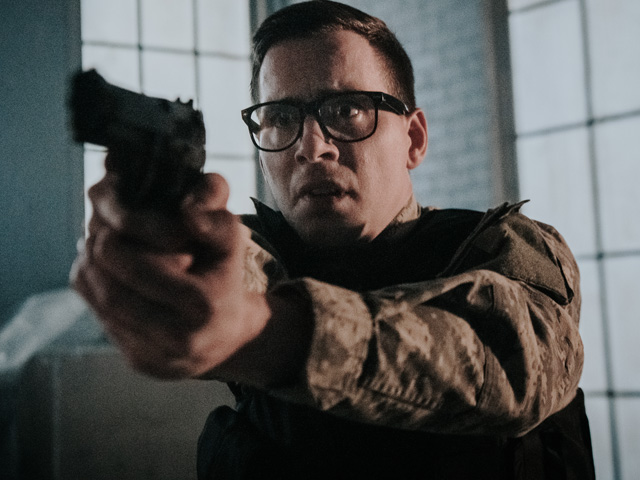