Season 2 of the CBS Reality Original series “Evidence of Evil” explores and reconstructs some of the most intriguing and startling criminal cases of the past two decades where technology changed the course of the investigations and brought the guilty to justice. Featuring key witness testimony, new interviews, reconstructed sequences and archive footage, the series showcases the hard work and dedication of investigators, police, scientists, and other experts in their fields.

Cases this season include the ‘nightclub nightmare’ murder of Laura Garza; the murder of Mary Ann Perez, which went unsolved for almost 42 years; and the shooting of a good Samaritan in Brooklyn, New York. 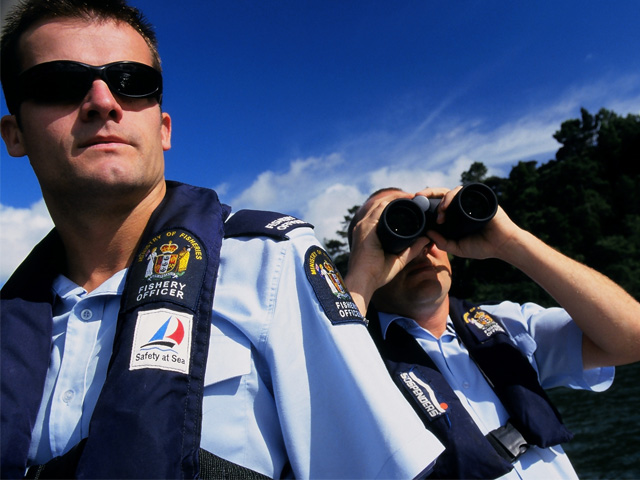 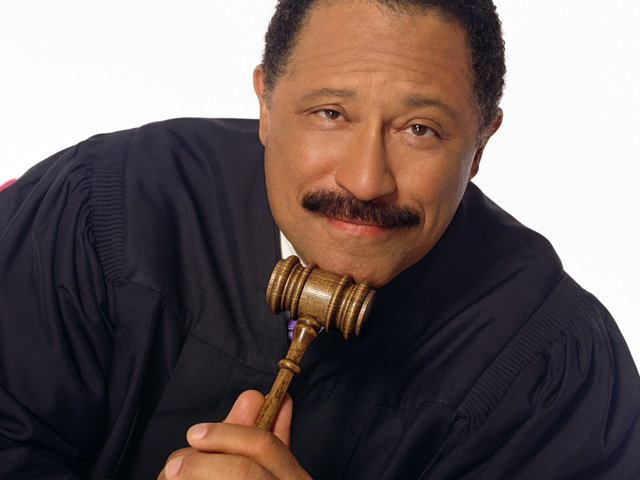 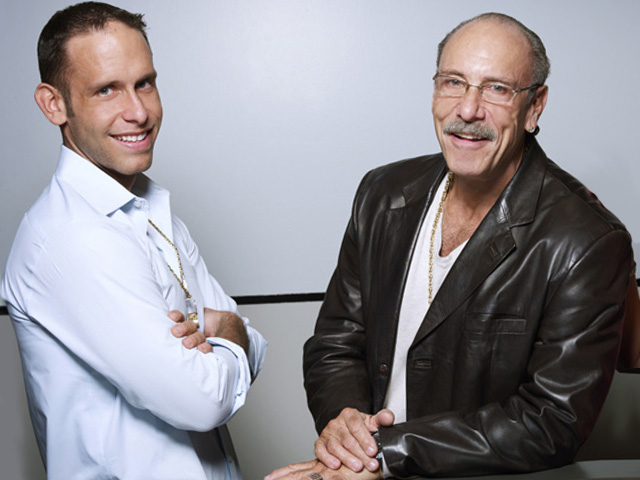