This new four part series goes deep inside West Parade nick, Lincolnshire’s busiest police station.  The series follows the different layers of the force as in-the-moment decisions are made and the police react.   The station is home to over 180 officers who look after a city of nearly two hundred thousand but they are the country’s least funded force.  This series goes behind the station doors, from the custody suite and the over stretched response officers to the force control room and the investigation teams. 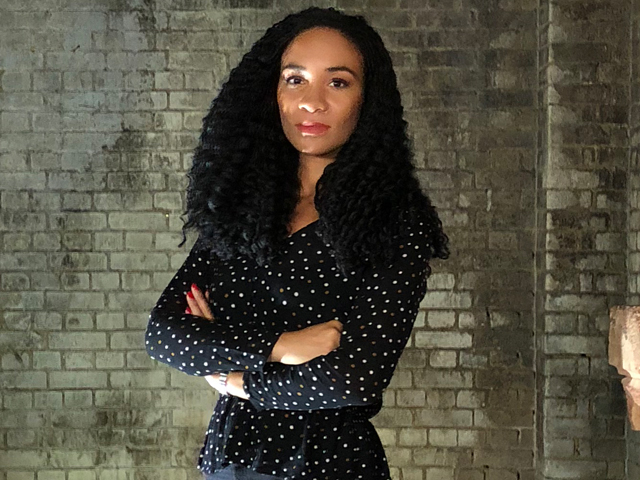 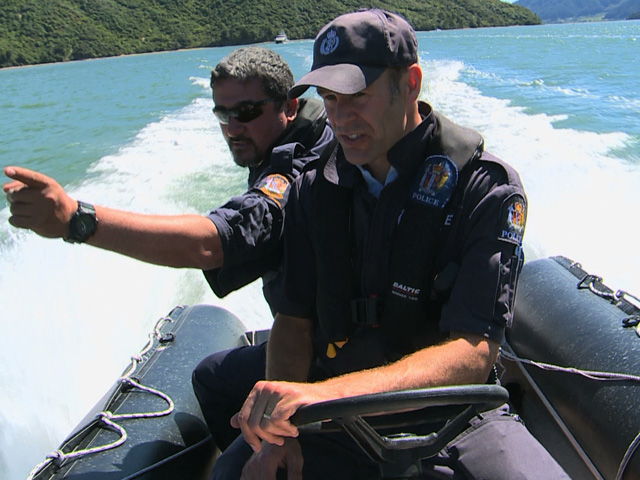 JUDGE JUDY
Friday 2 December
21:10
LATEST POSTS My Worst Nightmare Fraud Squad My Life With A Disfigurement Women On The Force Inside The Force 24/7 Full Archive NOW & NEXT