“Crimes That Shook Australia” is a compelling documentary series that tells stories of the biggest crimes to hit the country, through the eyes of the people placed right at the heart of the tragedies.

Featuring stories of the most brutal and shocking crimes, this series will explain the detailed events leading up to the crime, the crime itself, and the aftermath. The stories include an 18- year-old man convicted of murdering one of his friends with an axe, a man convicted of murdering 35 people, the callous murder of a nine-year-old girl, and the first Australian woman sentenced to life imprisonment without parole.

JUDGE JUDY
Season 14 - MARATHON
Weekends from 1st to 30th December from 11:55, continuing into next month.

With her outspoken style, hard-hitting decisiveness and biting wit, Judge Judith Sheindlin single-handedly reinvented the courtroom genre and in the process has become a genuine pop culture phenomenon.

A former New York family court judge known for her ability to cut through a dispute and get to the core of the emotional issue at hand, Judge Judy acts as a true moral compass for people seeking guidance, resolution and a little common sense in their often complicated lives. Judge Judy’s goal is to make a permanent and worthwhile impression that will discourage repeat offenders and help heal families and victims of injustice. There are many imitators, but only one JUDGE JUDY! 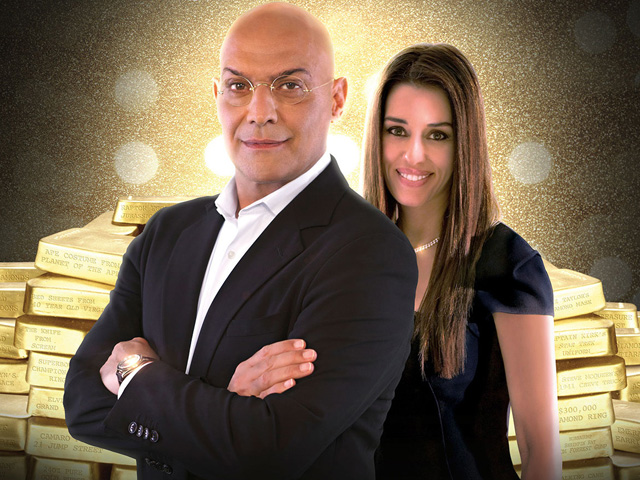