50 WAYS TO LEAVE YOUR LOVER

“50 Ways To Leave Your Lover” is a new special that tells the stories of women who get revenge against their lying, cheating men in creative and dramatic ways. There’s a fine line between love and hate, and when that line is crossed, a man’s possessions, his dignity, and even his body parts are fair game.

One of the stories involves a serial cheater named Donessa who has five women caught up in his web of deceit and betrayal, including his wife. When the wife discovers the other women’s pictures on Donessa’s phone, she calls each of them and together they devise a plan to make him pay. One of the women lures him to a local motel for a romantic tryst. After tying Donessa up and leaving him defenseless, the other women burst into the room to confront him. But pretty soon, one of women loses control and takes revenge to the extreme. 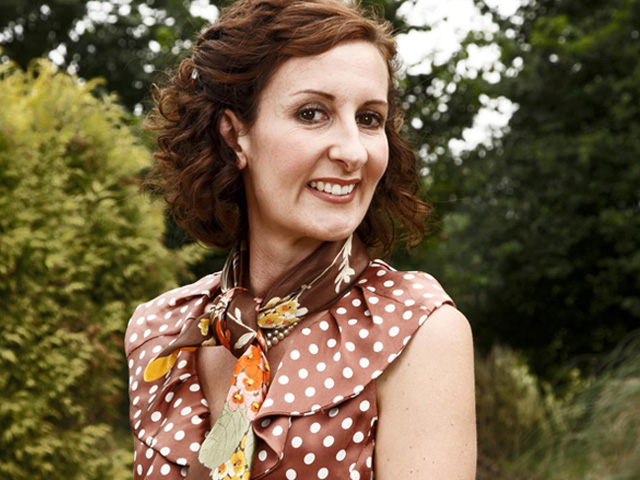