A murder investigation leads the authorities to a discarded sleeping bag containing traces of an horrific act.

A womans apparent accidental death begins to look fishy after police uncover a letter written by the victim. 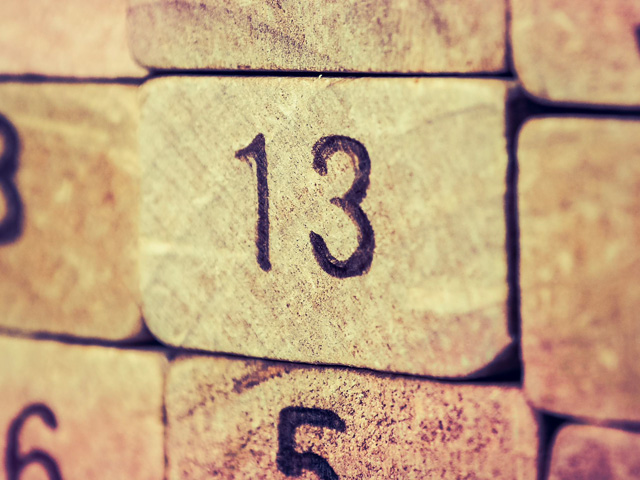 A hoard of golden coins found in the prospecting district of California and a valuable find in an old piano in rural England. Where did they come from and why werent they claimed?

500 years old, almost 300 pages long, full of handwritten notes and illustrations and so far no one can translate a word of it. What is the mysterious book and what secrets does it hold?

For Dundees most infamous father-son pair, killing was a competition, and between them they murdered seven innocent people from 1967 to 1979.

Judy Parkers rumoured romantic entanglements with a string of her husbands employees prove to be too much for him to bear.

When a beloved neighbour perishes in a fire, the investigation exposes a deadly conspiracy and two unlikely suspects. 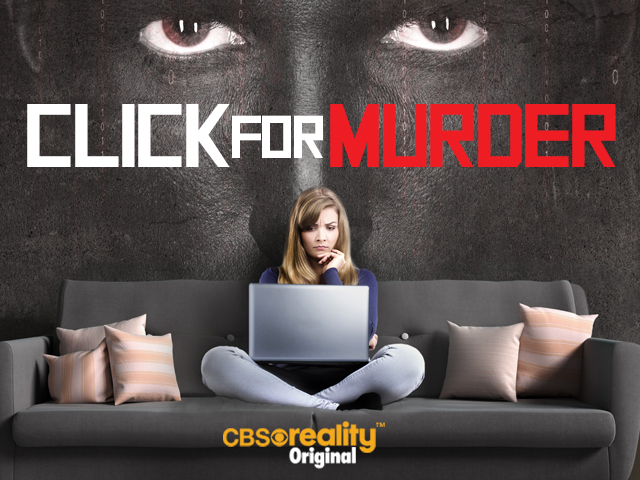 Stephen Port poisoned and murdered four men whom hed met on gay dating sites. He is suspected of six further counts of poisoning and seven of rape against another eight men.

For Dundees most infamous father-son pair, killing was a competition, and between them they murdered seven innocent people from 1967 to 1979.

Judy Parkers rumoured romantic entanglements with a string of her husbands employees prove to be too much for him to bear.

A woman and her lover get entangled in a tragic and deadly case of mistaken identity.

The unexplained death of wannabe actress turned exotic dancer Crystal Spencer, plus the story of a haunted hotel in New Mexico.

Compelling series exploring intriguing mysteries. The legend of Canadian lake creature Ogo Pogo is explored, and we follow the work of a top forensic anthropologist.

Anna and boyfriend Barney turn up at Luton airport in plenty of time for their flight to Barcelona, but a whole day late. Anna is convinced it is not she who has made the mistake.

Mr Ntakis Amsterdam flight has moves to two hours later but he still misses it. Duty manager Alan Darbyshire tells him he wont be flying that day and Mr Ntaki loses his temper.