When a single mother of three misses a routine bank run with her sister, panic begins to spread among the family. Nightmare becomes a reality when she is found.

A kindhearted woman is found slain in her bed. A bloody handprint, axe, and evidence from multiple break-ins are key elements in solving this chilling, gruesome murder. 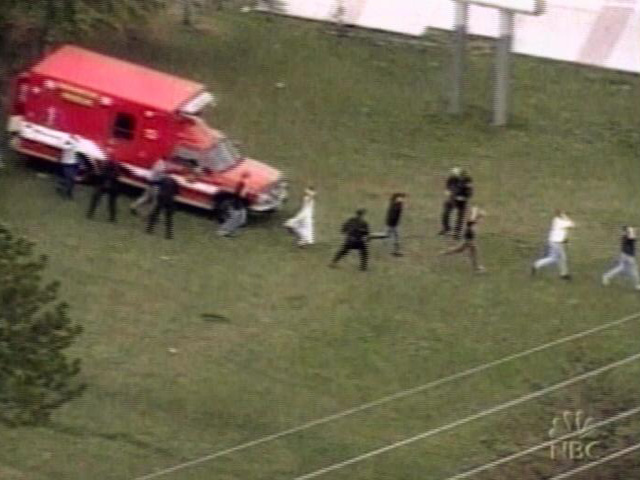 Despite being a big city, Chicago has always had a small town charm. But in 1982, a killer begins terrorizing the city with poisoned bottles of an over the counter pain reliever.

An army MPs death is ruled as suicide, but it was rather an elaborate crime scene. Plus, the case of missing Charlotte Polis.

At the start of the season, riots from a nearby beach threaten to storm Bondi, while the lifeguards have a shark to deal with.