Suspected retaliatory calls to government agencies stem from rumoured child welfare violations by a tenant and alleged code infractions by a landlord in an ongoing feud.

Totalling a car while driving drunk and breaking an apartment lease leave ex-lovers fighting over unpaid bills and liability.

A brick allegedly thrown through a womans window, a questionable contract with a minor, and loans are disputed by ex-lovers.

The promise of high-speed internet service is disputed by a landlord and tenant who accuse each other of vandalism and theft.

Video evidence reveals a pregnant teen, unsure of whom the father of her baby is, assaulting another teenager. She is sued for medical bills and property damage.

A teenager producing a fashion show allegedly asks a friend for a loan to secure a venue; he is accused of not paying her back and for charging her $25 for a ticket to attend the show.

A black Labrador mix allegedly jumps a fence to attack a man and his pet Beagle; the man sues his neighbour for medical bills.

A loaded gun accidentally discharges into the dashboard of a car; a woman sues her former friend for damages to her vehicle.

A teenager claims she was assaulted by her late mothers live-in boyfriend during a fight over custody of a washing machine.

Unwed parents get into a fight which leads to accusations of domestic violence, damaged property and job loss.

Failure to train Chinese Crested dogs is the accusation laid against a dog trainer being sued for the return of his fee.

The body of a female prison guard is discovered and a signature clue suggests that the killing could be linked to a previous murder.

Investigators turn to satellite surveillance to track down the abductor of a young girl. When they find her, a hidden fingerprint helps solve the case.

A mothers intuition that somethings wrong with her daughter in L.A led police to a house of horrors. They found Iana Kasian murdered. Where the trail led them could be the subject of a horror novel.

Andy Stock finds his parents shot to death in their home in a crime that looks like it was committed by someone who knew them. Now everyone is wondering who that person could be.

While John George Haigh was in prison for fraud, he came up with a plan for the perfect murder: if there was no body, how could he be charged for killing someone?

Jas and Tas Whitehead turn from fun-loving girls to belligerent teens. When their mother tries to help them, they push back with deadly consequences. 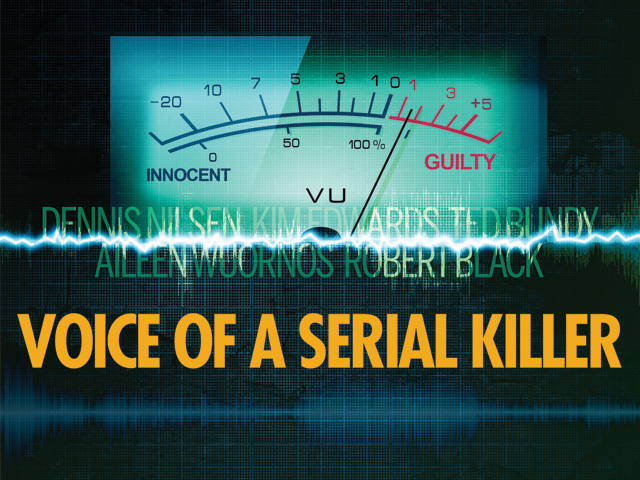 Pickton was a pig farmer who killed 49 women before feeding them to his hogs. He was caught when an undercover police officer was placed with him as a cellmate.

Andy Stock finds his parents shot to death in their home in a crime that looks like it was committed by someone who knew them. Now everyone is wondering who that person could be.

While John George Haigh was in prison for fraud, he came up with a plan for the perfect murder: if there was no body, how could he be charged for killing someone?

In an emotionally devastating encounter, a teen gang-banger has a heart-wrenching talk with his desperate brother, who is incarcerated at the Chester County Jail, SC. 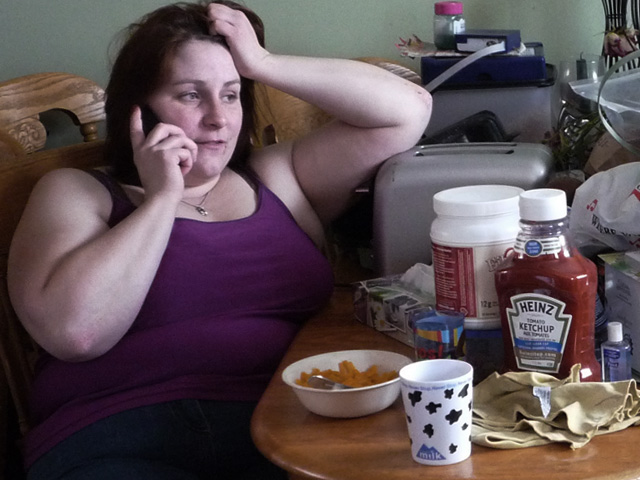 Not even losing inches of her intestine to gangrene stopped Theresa from hoarding and eating expired food. If she doesnt get it under control, she faces foreclosure on her home.

A blimp crashes during WWII but the crew are missing, and we follow the hunt for a serial killer in New Orleans.

When a surfer is rescued, there are fears he may have water in his lungs. Meanwhile, a cylinder is cordoned off.