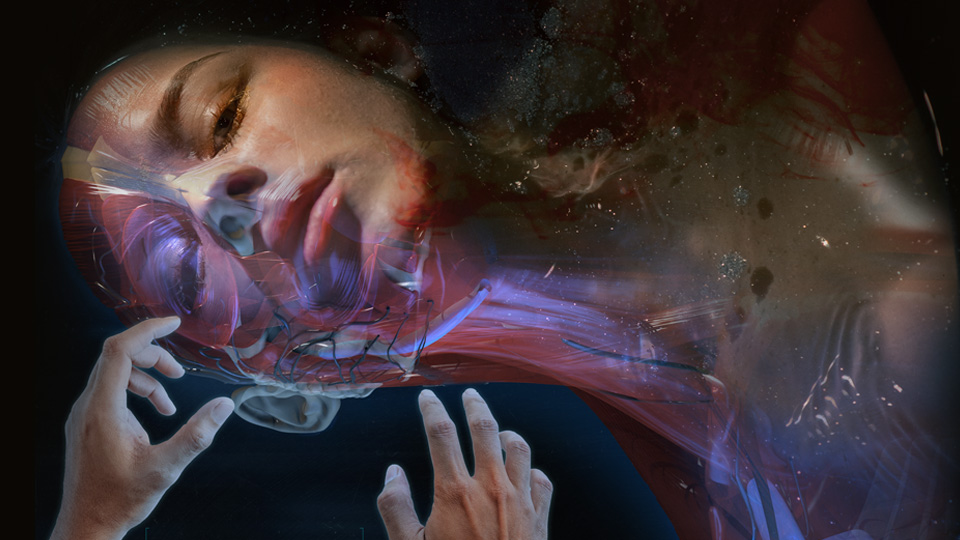 THE TRUTH ABOUT MY MURDER
Tonight on Reality at 10.00 PM

Series 1, Episode 6.
Forensic pathologist Dr Richard Shepherd investigates the murder of Leslie Potter in Mumbles, Wales, strangled by her husband Derek, who then hanged her to make it look like death by suicide.
TRAILERS

From a state-of-the-art laboratory, with ground-breaking technology that uses digitally scanned sample bodies, he'll be investigating a series of intriguing murders where from the victims’ bodies, he’ll be revealing the truth behind those perplexing crimes.

The Truth About My Murder continues Wednesdays at 10pm on CBS Reality.

THE TRUTH ABOUT MY MURDER ON CBS REALITY TONIGHT 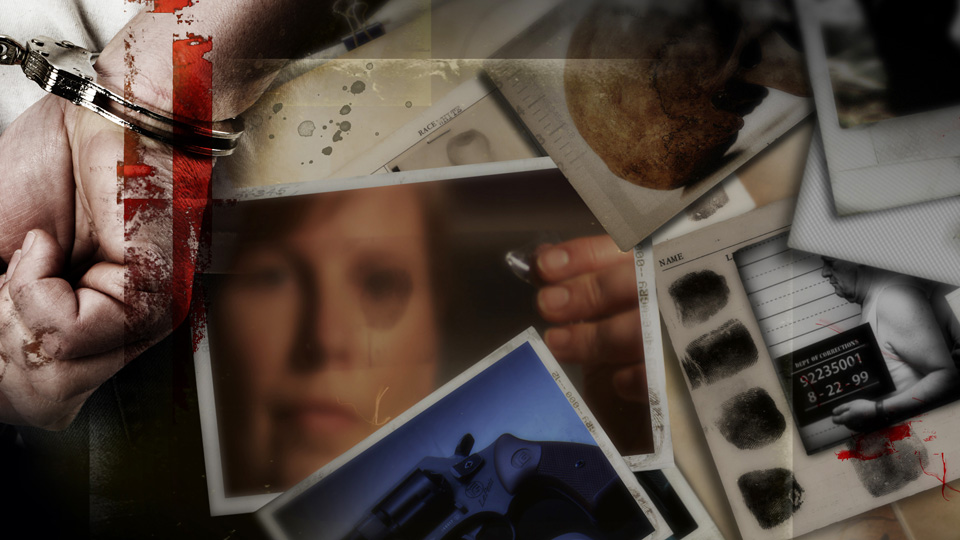 Series 3, Episode 7.
An Anchorage nurse disappears from her house and only her abandoned car is found. Local police enlist the help of the FBI to solve this baffling case.
SEASON 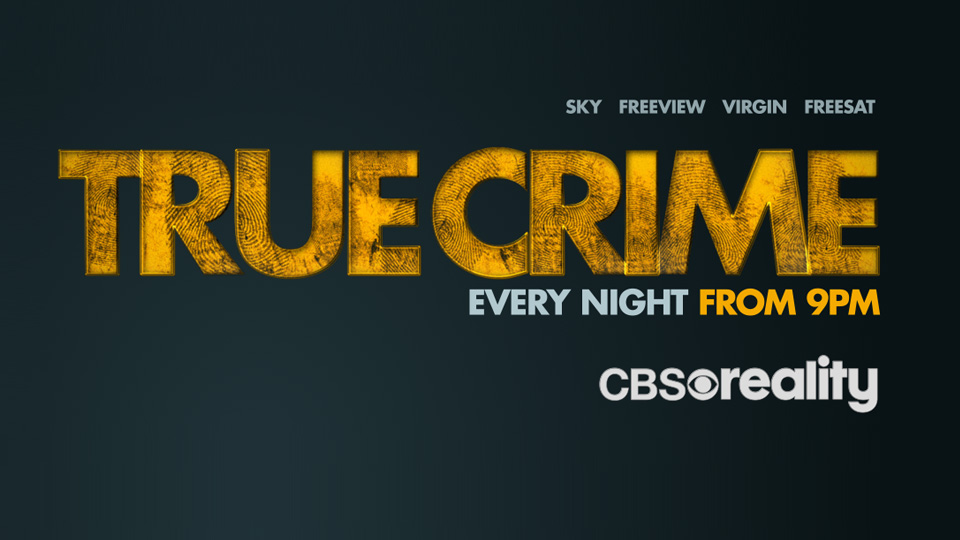 Every night from 9.00 PM on CBS Reality READ MORE