When "I do" can be deadly words! Fatal Vows on CBS Reality
By James W, Tuesday 27th October 2020 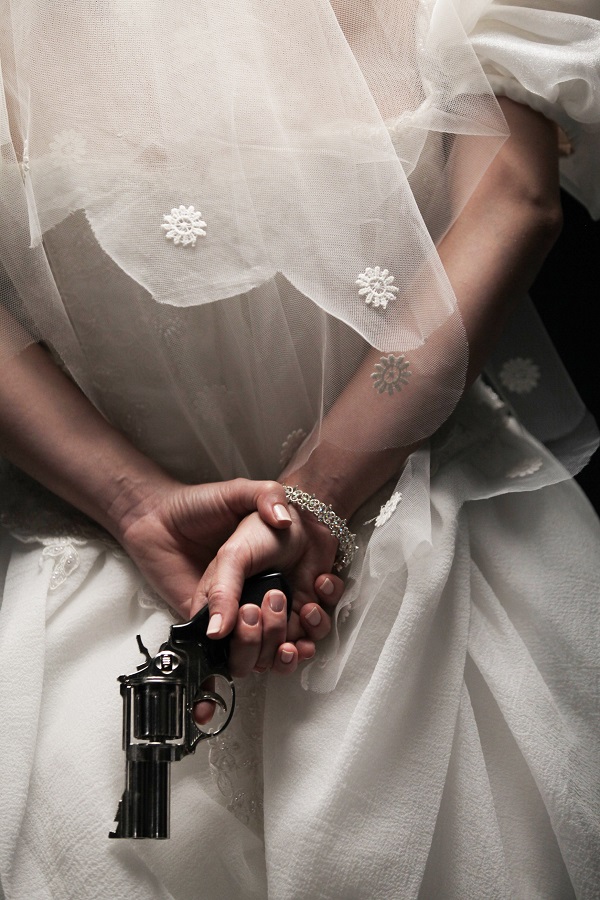 Season 6 of Fatal Vows traces the deadly and tragic path from "I do" to "You're dead" in thirteen stories of marriages beyond repair. The series uses personal interviews, family photos, expert commentary and dramatic reenactments to understand how the relationships deteriorate so tragically.

Fatal Vows answers the who, what, when, where, how and why it happened over 13 episodes, showing us again that… Love may be blind, and marriage bliss, but divorce is murder.

Each hour-long episode of Fatal Vows objectively profiles the details of a settled and closed murder case associated with a couple's divorce.  Each episode is objectively told from different sides, using court documents, public archives, stock footage and interviews with lawyers and involved family members, as well as dramatic recreations based on public legal documents published about each case.