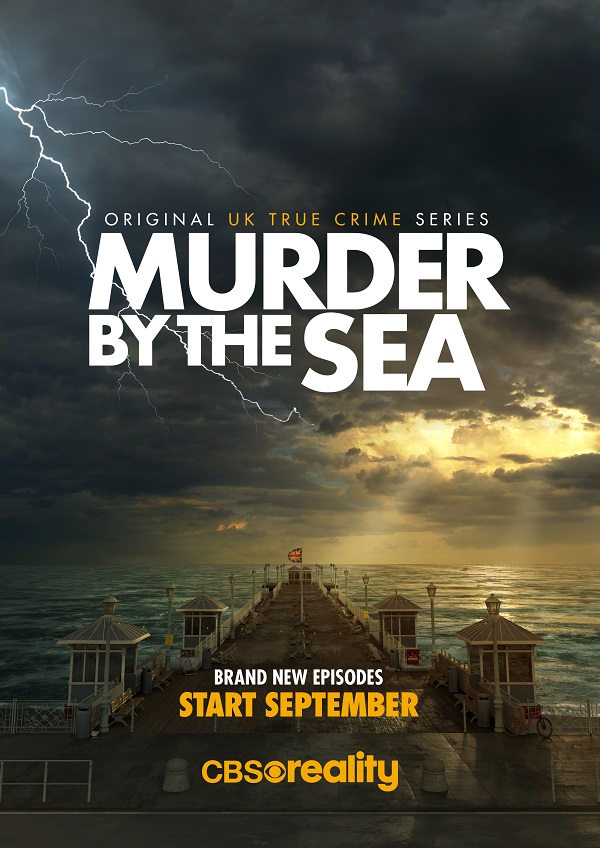 Perhaps it’s the sea air or too much sun. But despite the jollity associated with sandcastles and ice creams, breezy promenade walks and donkey rides, many British seaside towns have a dubious reputation for hosting the most remarkable crimes.

Murder by the Sea is back to uncover these dark crimes.

The UK TV premiere of Murder by the Sea: Season 5 begins 8th September at 10pm.

MURDER BY THE SEA
Tuesday 14 February
10.00 PM
LATEST POSTS Hatton Garden: The Inside Story with Ross Kemp Season 2 of Murder Book premieres in February on CBS Reality Brand new to CBS Reality - Killers: Caught on Camera Crimes That Shook Australia this January on CBS Reality Go behind the headlines in January as 48 Hours returns Full Archive NOW & NEXT