Written in Blood is back on October 16th and once more Simon Toyne will be taking some of the world’s top crime fiction writers to explore the similarities between their work and the grim realities of true crime. Here Simon chats about this latest series as well as his own writing.

CBSR: Did you learn any presenting skills whilst making Season 1 of Written in Blood that you made sure you implemented for Season 2?

ST: The one thing I took from watching Season 1 back was that I occasionally interrupted the other authors so I tried to knock that on the head as much as I could. Most of the show is a recorded conversation between me and the guest author and conversations tend to be fragmented and messy in a way that doesn’t necessarily work in a cut programme. It was hard because I’m a naturally enthusiastic person and my natural tendency when I’m talking to someone interesting about a really interesting subject is to race ahead of myself and jump in with questions. I had to bite my tongue a lot while recording Season 2 and remind myself to only jump in once the other person had stopped speaking.

CBSR: How did you go about choosing the authors for this season?

ST: The way it works is the channel, the production company and I all draw up a wish list of authors we think would work for the show. Happily all three lists generally overlap on some names so we ask those people first and take it from there. I already knew about 80% of the authors in both seasons personally so often I would ask them directly and that’s how we get our authors.

CBSR: How long does each episode take to make?

ST: I spend a full day with each author going through the case and another day on my own reading through the case file and trying to figure out where it’s all going. The crew also spend half a day with each author filming their ‘how I work’ profile and I also do a half day of links where I have to record the starts of parts and recaps. So probably 3 days filming per episode, but this is only possible because of weeks of preliminary research setting everything up.

CBSR: Is there a crime from this season that stands out from the rest for you?

ST: The Tess Gerritsen episode was particularly fascinating as it dealt with what appeared to be a dynasty of serial killers. As Tess has a medical background this prompted a really interesting exploration of the whole ‘nature versus nurture’ debate as we considered whether serial killers could actually be born and not made.

CBSR: As a writer, what’s the most frequently asked question that’s put to you?

ST: “Where do you get your ideas from?” All writers get asked it and it’s totally the wrong question because ideas are ten a penny, we all have hundreds of them every day. The key is to recognise the good ones so the questions should be ‘how do you choose the right idea for a novel?’ – I’m not sure I have an answer to that one.

CBSR: Was there any one person in your life or an author who inspired you to become a writer?

ST: It was probably my dad. He always wanted to be a writer himself and revered authors so instilled the notion in my young head that being a writer might be a cool thing to do. And he was right; as I say in my opening piece to camera, ‘I kill people for a living’.

CBSR: If there’s a Season 3, who is on your dream list of authors?

ST: Thomas Harris, author of The Silence of the Lambs, would be on my wish list, as would Stephen King, who tends to be labelled as a horror writer but has actually written in pretty much every genre there is, including crime. I doubt we’ll get either, but a man can dream, can’t he?

CBSR: What are you working on next?

ST: Back to the day job, finishing a standalone crime-thriller called Dark Objects where a body is found surrounded by six strange objects that don’t belong there and which gradually reveal not only the truth about the killer, but also the victim and the people investigating the murder. 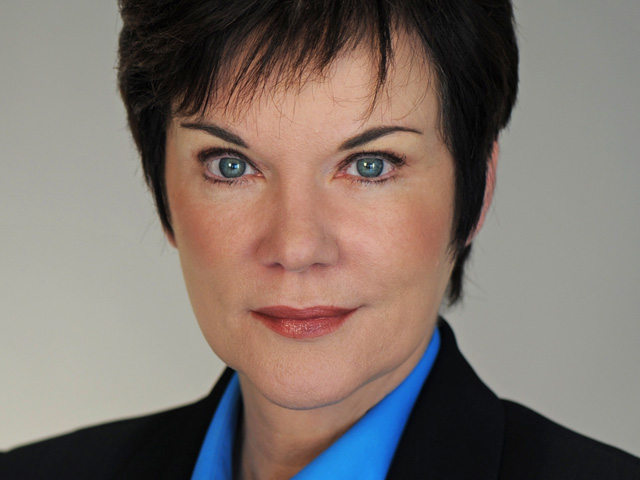