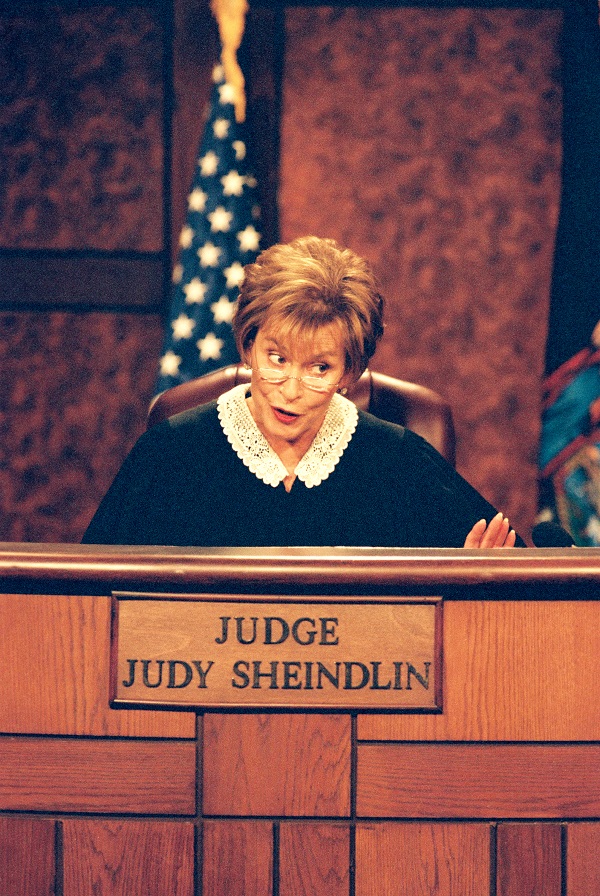 With her outspoken style, hard-hitting decisiveness and engaging wit, Judge Judith Sheindlin, Judge Judy to you and I, single-handedly reinvented the courtroom genre and in the process has become a pop culture icon.