Medical Detectives are putting the pieces together on CBS Reality
By James W, Sunday 20th September 2020 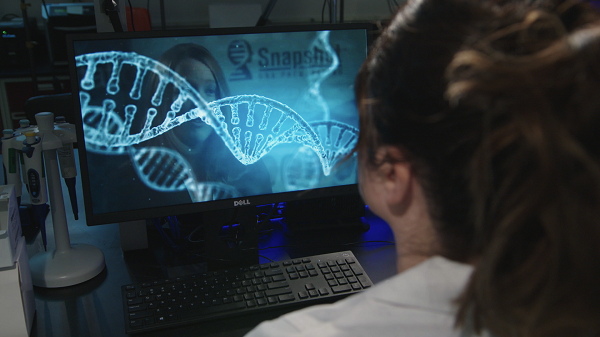 Medical Detectives also known as "Forensic Files" profiles intriguing crimes, accidents and outbreaks of disease from around the world.