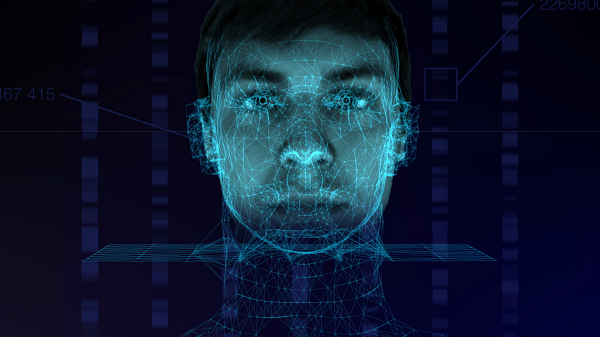 Medical Detectives also known as “Forensic Files” profiles intriguing crimes, accidents and outbreaks of disease from around the world. Now get ready for the UK TV premiere of Season 15.

Follow coroners, medical examiners, physicians, law enforcement officials, journalists and legal experts as they put together the pieces of the crime puzzle.

Medical Detectives: Season 15 premieres on Thursday 10th September at 10pm and continues with double bills every Thursday and Friday at the same time.

Dare you uncover "The Truth About My Murder" this September?
Posted on Monday 29th August 2022

The engrossing original series The Truth About My Murder comes to CBS Reality this September.

Forensic pathologist Dr Richard Shepherd has performed nearly 23,000 autopsies, inclusive of some of the most high-profile cases of recent times. He’s learnt that the dead don’t hide the truth and they never lie. Through Dr Richard Shepherd, you’ll be hearing directly from the victims. From a state-of-the-art laboratory, with ground-break...

Chance online encounters lead to tragic tales of obsession and murder, quests for companionship end in bloodshed, and spurned love escalates into a deadly game of lies and deceit. Presented by Crime Journalist, Donal MacIntyre, “Click for Murder” exposes the darker side ...

Stranger In My Home
Posted on Thursday 23rd June 2022

THE TRUTH ABOUT MY MURDER
Wednesday 19 October
10.00 PM

MURDER BY THE SEA
Tuesday 18 October
10.00 PM
LATEST POSTS Wrap up for more Murder by the Sea Holidays can be deadly. Murder in Paradise starts this October Dare you open the Murder Book in October? This month discover the Descent of a Serial Killer on CBS Reality Brand new to CBS Reality, Cold Justice Season 4 this September Full Archive NOW & NEXT