She’s the original and still going strong after 22 years, Judge Judy’s blend of honesty and acerbic wit has gained her a legion of fans all across the globe. Here’s 10 more of our favourite Judge Judy lines!

9: This is my courtroom and I can say what I want. When you become a judge, we will talk.

8: I'm speaking. When my mouth moves, yours stops!

7: Do you come from a long line of idiots.

6: You're lying. I can tell because the hairs on the back of my neck are standing up.

5: Have you ever heard of the K.I.S.S. principle? Keep It Simple, Stupid.

4: I would trust your witness much more if he didn't have holes in his jeans.

3: I eat morons like you for breakfast. You're gonna be crying before this is over. 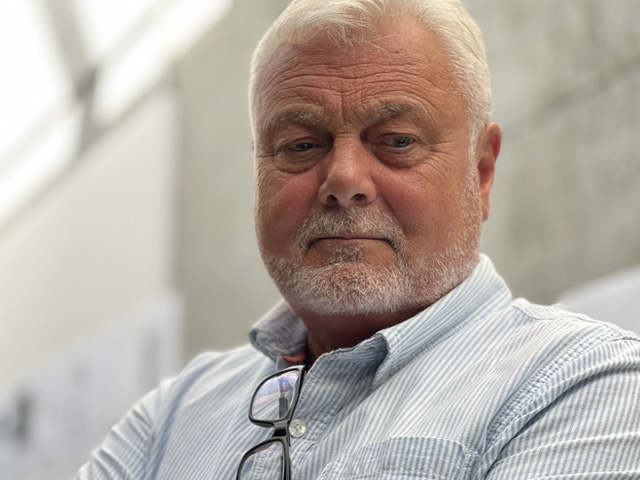