ABOUT | HOW TO WATCH | FOLLOW US | CATCH UP CHANNELS | SUPPORT

Fans of CBS Reality are now able to watch their favourite shows in the new and improved CBS Catch Up Channels UK app.

With CBS Catch Up Channels UK, viewers can indulge in all their favourite genres, CBS Reality bringing gripping true crime, with documentaries such as ‘Murder By The Sea’, ‘Donal MacIntyre’s Released to Kill’ and ‘The Murder That Changed Britain’ and with Legend bringing all the classics from action to thriller, and suspense to Sci-Fi, including 'Walker, Texas Ranger'.

The new and improved app is now available on more devices than ever –via IOS or Android or through other platforms like Freeview Play, Youview, Freesat, Android TV, TvOS, and Amazon Fire TV with more streaming devices and a web player rolling out over the next few weeks. 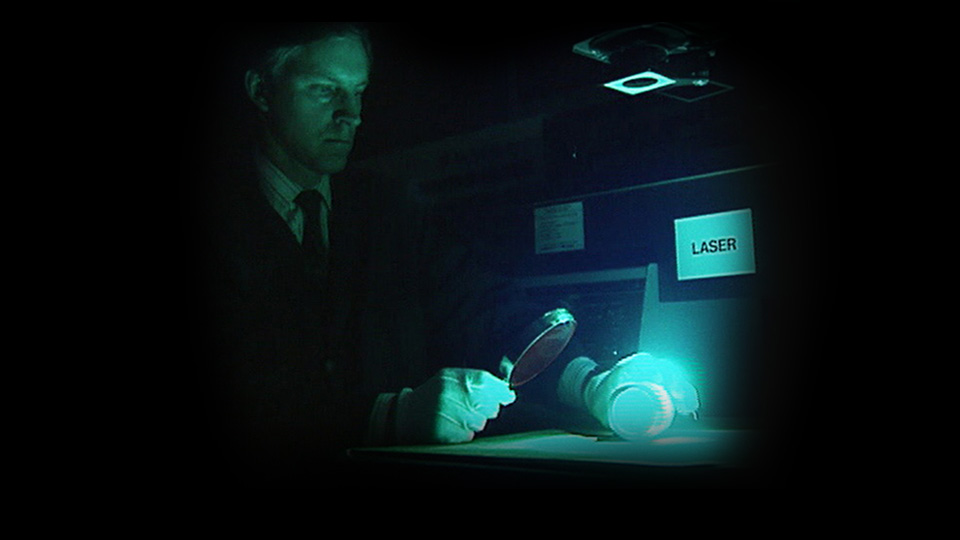 Series 11, Episode 14.
When a hit-and-run boating accident caused the death of a man, investigators faced the daunting task of searching for one boat among 1,200 others.
NOW & NEXT